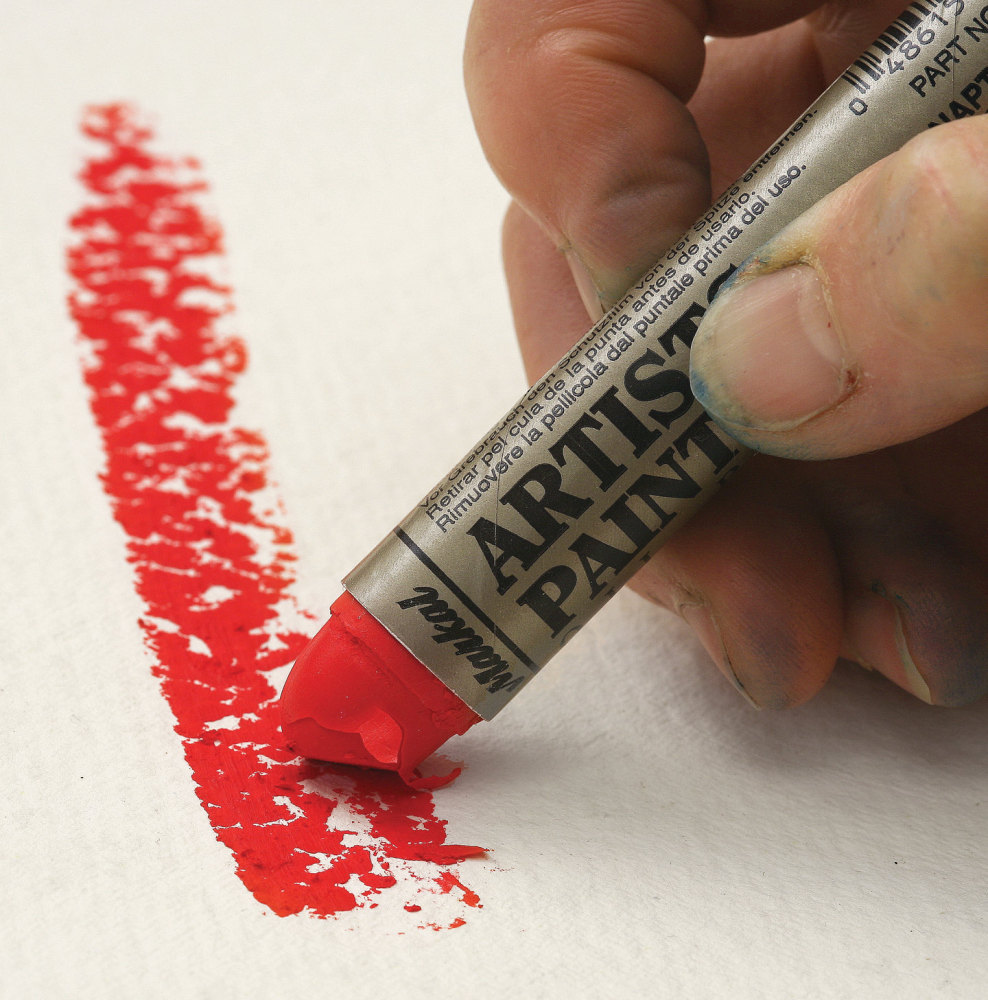 0 in your basket
View Basket Checkout

UPDATE NOTE:
Markal Paintstiks were discontinued several years ago by the original manufacturer and colours are now increasingly limited.

An alternative to Markal was launched by a new manufacturer in 2019 under a different name.   We are sorry to say that the new stick is only a very poor imitation of the original Markal

The MARKAL PAINTSTIKS are oil paints in stick form.  Originally there were 48 professional and 13 iridescent colours but the colours available are becoming gradually more limited.

There were also 2 blenders in the range:-

Standard blender adds more binder to the colour making it softer and easier to blend. Extending the drying time.

Iridescent blender adds a pearl finish to the professional colours or allows for subtle blending of the iridescent colours.

Made with linseed oil, wax and pigments they can be used alone or with conventional oil colours. Unlike oil pastels these sticks become soft moveable colour when applied.

You may also be interested in the book about Markal Paintstiks Paintstiks by Ruth Issett now at a reduced price! 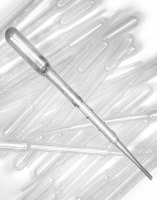 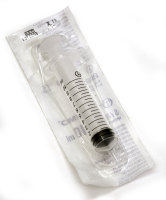 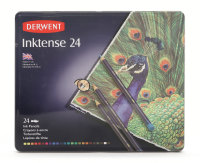