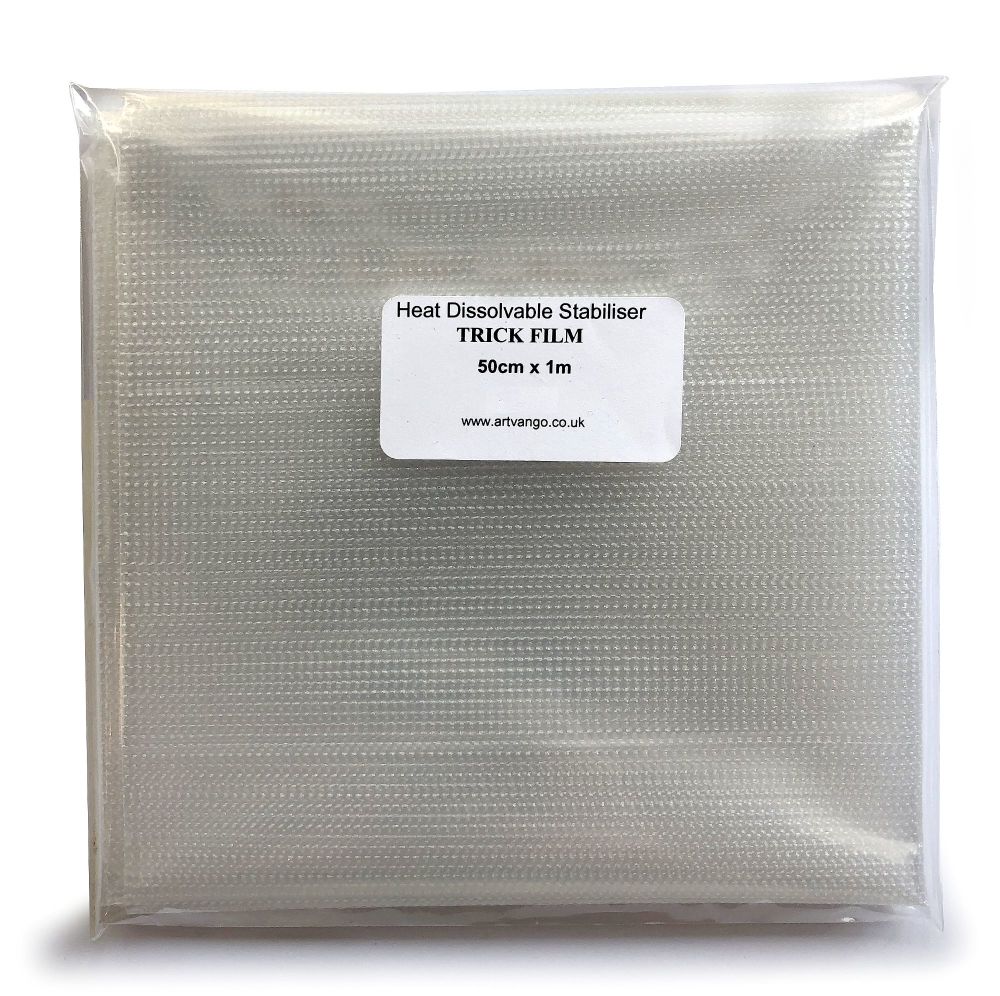 Trick Film is a backing or stabilising film that completely disappears with the heat of an iron and without the need for water.   It looks and feels a bit like water soluble film, although one side is textured.

To use, place the textured surface against the fabric you wish to stabilise and then use as you would any other stabiliser. Because trick film is clear it cannot be seen through fine fabrics so it could be left in place.   However, if you need to completely remove the film especially where it can be seen, then touch the exposed film with the tip of a hot iron. The Trick Film just disappears with no puckering, shrinkage or discolouration.

Trick Film is perfect for those situations where you really don’t want to get your work wet.   For example, you may have used inks or colour on your fabric that you suspect will run if it is wetted, so the normal dissolvable stabilisers won’t be any good.   Or perhaps you want to create free-machine lace-effect joins or borders between or around paper pieces and immersion in water will distort the paper.   Once again, the normal dissolvable stabiliser isn’t the answer.
In each case, Trick Film will give you the stability you need but can easily be removed with the touch of an iron.

TIP: Test the film on the surface you wish to stabilise before embarking on a project. We also suggest you use an iron dedicated to messy craft. 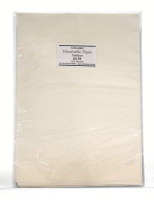 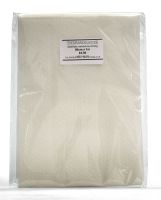 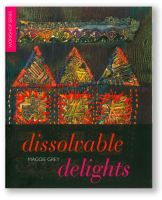 Join our mailing list for all our news and events!
© Copyright Art Van Go 2021. All Rights Reserved.